Exclusive Dogs On Acid Interview with Switch Technique and his UNICAST002 are already available !!!

by Anonim • on UNICAST • Sierpień 18th• has no comments yet!

His individual and collaborated releases are fresh, fully packed with energy and the harder ones are influenced by Hardcore sounds. Since his first record release, his tunes have been dance floor killers tracklisted by the biggest and most influential Dj’s such as The Outside Agency, Evol Intent, Dj Hidden, Eye-d, Panacea, Masheen, Kano and freaking many others.
After more than a decade with handfuls of releases, hundreds of events and thousands of hours spent on perfecting his stand out sound there has come a time for his fascination of Hardcore to take him to a whole new level of music production. 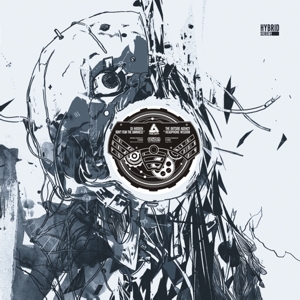 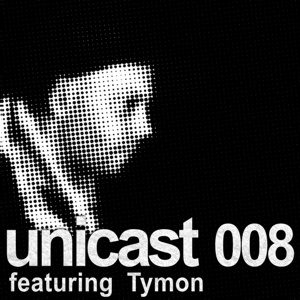